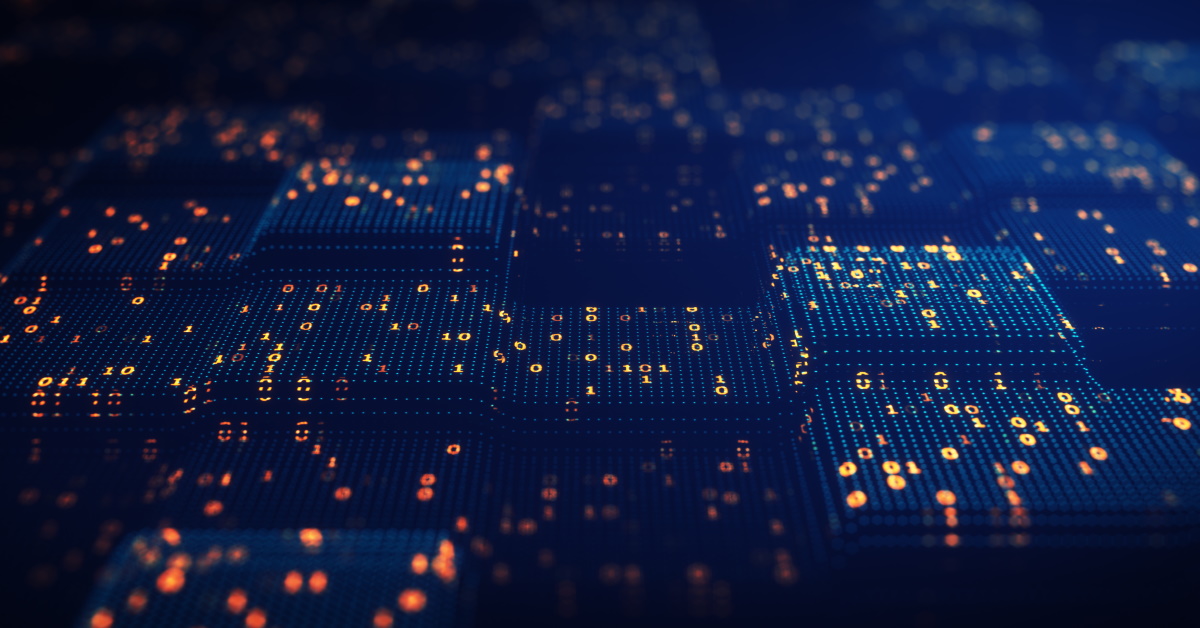 Edney Souza, a business and technology speaker and digital culture teacher, predicts that artificial intelligence and robots will do most of the repetitive work. As a result, programming logic and user experience design will become as important as English or mathematics. Problem-solving skills will remain a competitive advantage.

A brief overview of the current state of technology

New technologies have profound societal implications and are often disruptive to traditional systems. Some technologies benefit human welfare, while others negatively affect individuals or groups. Since the digital revolution began more than four decades ago, there have been many criticisms of new technologies, particularly their impact on the environment. In response to the complaints, significant investments have been made in clean energy and green technology.

While new technologies bring significant benefits to society, they also entail grave risks, ranging from misuse to increased geopolitical tensions. These risks will likely grow as more nations integrate their economies and connect the world. While numerous initiatives have emerged to address these challenges, these responses have been largely inadequate. New technologies are likely to be misused and abused without political will and a commitment to protect our world from harm.

One of the most significant developments in modern society is the Internet. This global information infrastructure is widely used for research, commerce, and community operations. It began in the 1950s as a single network but has evolved into a complex one. It has influenced our world in many aspects and has expanded beyond the computer industry.

In 1985, the Internet had already established itself as an important technology for research and development. Other communities were also starting to adopt it for everyday computer communications. Electronic mail was already being used by several communities, although their mail systems were often different from one another. These developments demonstrated the utility of a global system of electronic communications.

What new technologies are on the horizon

Increasing connectivity will also enable global communication between humans and machines. By 2040, the world will have orders of magnitude more devices, data, and interactions than it does today. These networks will transcend societal and political boundaries to provide services and resources to everyone. Today, we’re already experiencing the beginnings of this hyperconnected future. Next-generation networks are fusing different technologies into a global system of billions of connected devices. As a result, smart cities and robot-driven agriculture are predicted to be possible.

Emerging technologies are evolving at an incredible pace. As a business leader, staying up to date on the latest developments is crucial. This can help you anticipate dangers and capitalize on emerging technologies. However, it’s important to note that it can take a few years before these technologies reach their full potential.

The speed of technological change will undoubtedly increase societal tensions. As new technologies emerge, some people will be left behind while others will benefit. This will result in more significant inequalities between states and within them. Furthermore, the rapid spread of new technologies may outpace the development of ethical maturity and regulation.

How technology is changing the way we interact

Using technology to connect with others is essential to today’s modern society. The Internet has made it possible to create and join communities remotely. Many social networking websites have been beneficial for historically marginalized groups. They have been critical in creating many protest movements and support networks.

However, using technology to communicate with people has its challenges. While it has been beneficial in terms of making the world smaller and bringing more people together, it has also reduced the amount of human interaction. As a result, more people live in a virtual world than in the real one. Moreover, children are increasingly being raised by technology. It affects the way they interact with others and their development. Technology can help bridge social divides when used correctly, allowing us to communicate with others and do business more efficiently.

The way we communicate is changing with the rise of mobile devices. The proliferation of smartphones and other smartphones has led to a significant change in human interaction. Mobile devices can be taken anywhere and used anywhere, changing how we interact with others. Moreover, these devices allow us to keep in touch with friends and family through text and instant messaging.

New technologies like social media and video chatting have helped us communicate more effectively in the workplace. The use of these tools has also made us more efficient and productive. However, the most significant technology change has brought the speed with which we communicate. Messages that would once take days now arrive within seconds. Removing the friction of human interaction allows us to focus on more critical tasks.

The dark side of technology

Despite the benefits of modern technology, there are also plenty of downsides. Many critics of the digital age lament the power of giant social media outlets and raise serious concerns about cyberbullying and Internet pornography. Other problems include privacy issues and the erosion of civil liberties. Moreover, digital technology leaves a digital trail that a nosy neighbour can easily exploit. The book addresses these issues while illustrating the positive aspects of modern technology.

Looking to the future of technology

We live in a world where the pace of technology is accelerating rapidly. By 2025, mobile computing devices will account for most internet connectivity. Artificial intelligence will be developed to reduce human error and improve productivity. By that time, biometric technologies will be valued at $230 to $550 billion annually. Cybersecurity will become vital, with more organizations embracing public clouds and other cloud-based solutions. More than nine billion devices are connected to the internet today; the number will reach 50 billion to nearly one trillion in the next decade. Monitoring and securing these connected devices will become a significant challenge for organizations, while advanced robotics will transform how products and services are delivered.

The pace of technological change is likely to exacerbate societal tensions. The rapid spread of technologies could leave some people behind and cause inequalities within and among states. Meanwhile, the adoption of new technologies may outpace the maturity of our laws and regulations. As a result, we’ll have to adapt to the new environment and find ways to live within it.

As the population of Earth continues to grow, the amount of available land for humans, animals, and plants is becoming increasingly limited. As a result, we’ll need new tech that will allow us to farm in places once considered inaccessible.

Shortly, people will generate their electricity. Using renewable energy sources will make fossil fuels and power plants obsolete. We’ll be able to take advantage of space travel and become self-sufficient. Computers will become more powerful, and network connectivity will be faster than ever. The world will be connected via wireless networks, and people will be able to communicate with each other without relying on traditional communication methods.

In conclusion,it is clear that the future of technology holds great promise for our world. With the continued development of new and innovative technologies, we will be able to solve many of the challenges we face today. We must continue to invest in research and development so that we can create a better future for all. 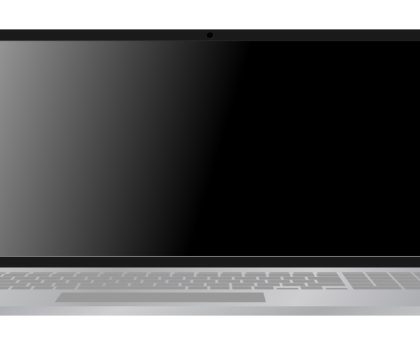